Due to high order volume and COVID-19, some items may have longer than normal delivery times. Learn More

We will update our inventory based on the distribution store associated with your closest local store.

We have 7 distribution stores across Colorado, Arizona, and Texas: 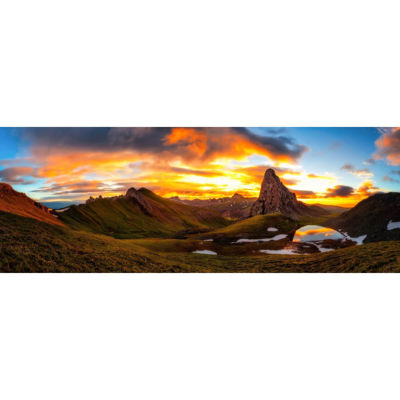 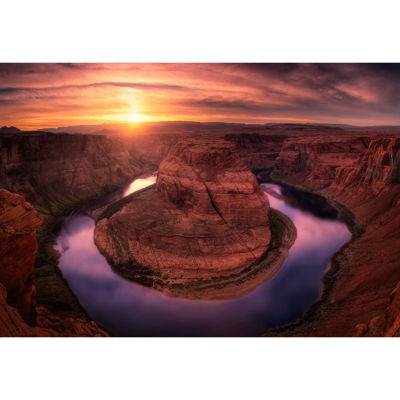 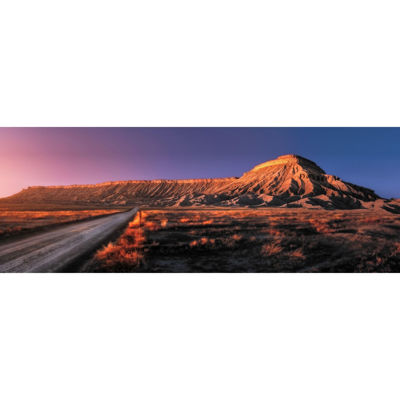 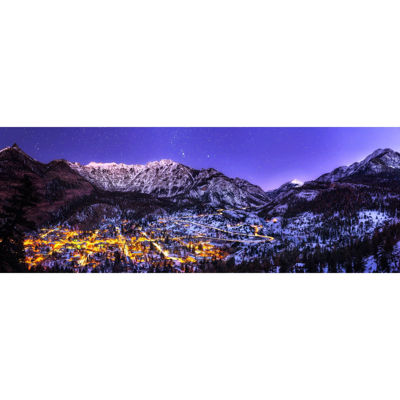 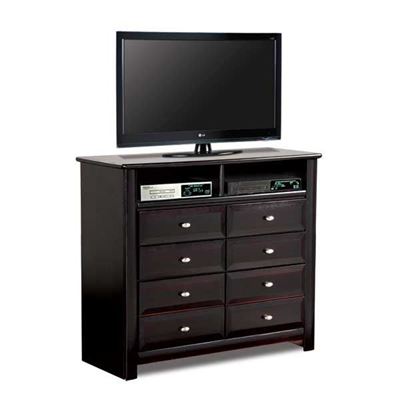 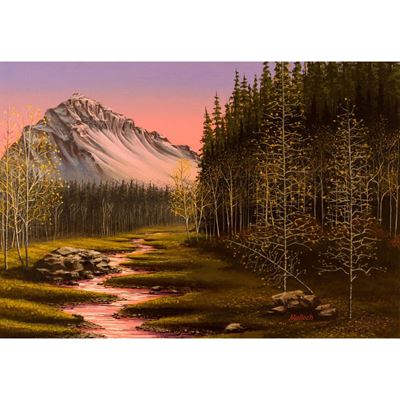 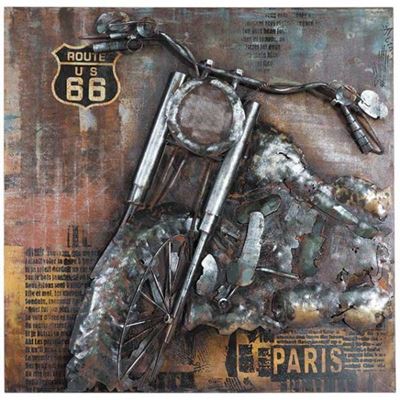